No one would’ve thought that we’d still be living in a pandemic in 2021. It all started in late 2019 but dragged on to 2021. One example of a country that’s doing bad would be Malaysia. This country was doing good at first, going down to zero daily cases after 5 months of a full lockdown. However, due to the carelessness of politicians and their greed, a few politicians broke standard safety procedures and caused a cluster of cases in a certain area. Not knowing they were a carrier, they brought it to other places as well causing more and more clusters. You could see the spike in daily cases around that time, from zero to triple-digit cases. The politicians involved were not even charged and the public had to suffer the consequences which were another lockdown. 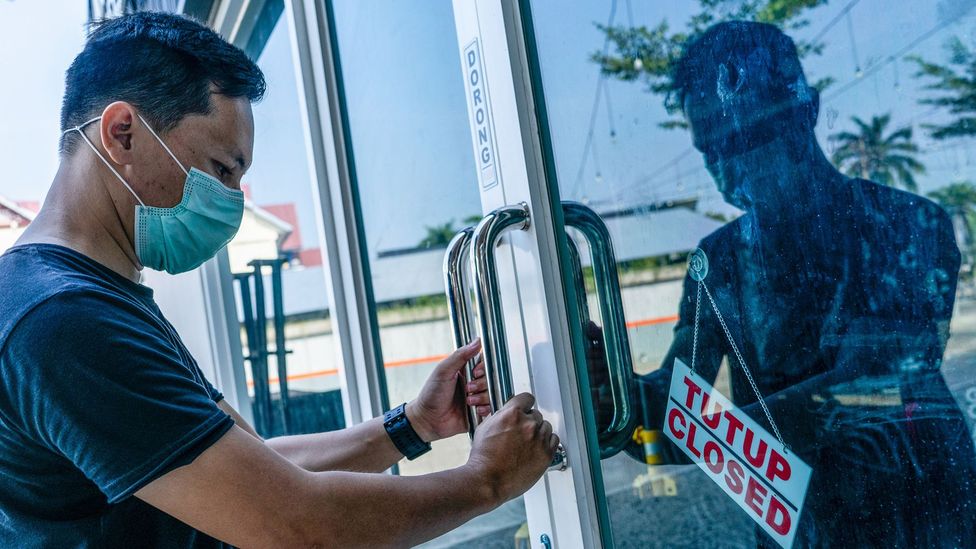 You see, they went wrong the minute they started getting cocky. The minute there were zero daily cases but there were still active cases, they lifted the lockdown. That caused people to get greedy and do a bunch of stuff that caused the virus to spread again. Let’s exemplify New Zealand. They had a total lockdown until there were zero daily cases and zero active cases and they’ve been living their normal lives again for a while now. Thus, Malaysia would’ve actually been Covid-free sooner if they didn’t lift the lockdown so early. Nonetheless, let’s take a look at how this extended period of a pandemic affects people of different groups:

People of poverty naturally but unfortunately fell into deeper poverty. This is because unemployment was increasing, people were getting laid off and the government was not really giving much financial aid. This resulted in poverty increasing across a few countries that were hit pretty hard by Covid-19.

People With Their Own Businesses

Speaking of unemployment, a lot of businesses had to shut down due to certain services not being used anymore. For instance, in Malaysia, a very famous movie theatre by the name of MBO Cinemas closed down due to people not being able to watch movies in cinemas anymore. This was very sad for a lot of people since that theatre was with them for a long time now. Logistic companies like Altus Malaysia continued to run however had no choice but to decrease employees. The extensive lockdowns have even pushed some restaurants to stop operating due to too many budget cuts and having to lay off employees due to said budget cuts. It’s been, and still is, a sad time for a lot of people. One possible way to keep having an income would probably be an entrepreneur or start your own business from home but not everyone has the privilege to do so.

Last but not least, students. When the lockdown first started, I was still a student in my final year and it was an utter mess. People have not fully adapted to online classes yet and both students and lecturers were just trying to be sane. Schedules delayed and work piled up as students struggled to juggle classes, assignments as well as deal with whatever situation they are facing at home. Some were even stuck on their campus and some have family issues. Even though I don’t have to do any more online classes, I wish all the best for the students and wish that this will end soon.